Attorney Salaries: How the Public Sees It 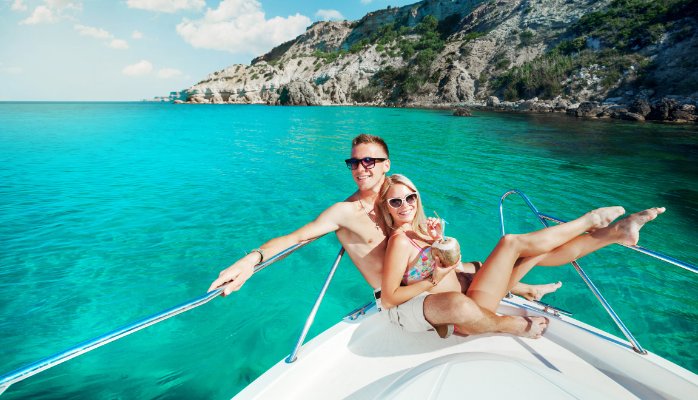 Money always seems to be a point of interest.

Accurately estimating various costs on The Price Is Right. Landing the job with the best salary. Buying the biggest house in the neighborhood. In almost any situation, money comes into play.

Most of us are interested in just about every aspect of that little green piece of paper, including how much money people make each year.

When it comes to salaries, your curiosity may be sparked for two reasons:

It’s easy enough to figure out point #1. Multiple website help you find average salaries for a particular field or job role. Here are two of them.

In other words, half of the attorneys struggling to pay off law school loans make less than $85,176. That halfway point is much more promising years later with half of senior attorneys earning over $202,931.

Glassdoor.com reports an average U.S. attorney income of $150,881, without dividing it up by seniority or role. So simply lumping all attorneys together results in an annual income around $150K.

But what does the general public think about your career, salary, and general wealth?

Many attorneys struggle to get by, but TV shows like Suits rarely focus on those cases. Instead, they glamorize the wealth and power that supposedly comes from being an attorney.

Has Hollywood convinced everyone that all attorneys are in the 1%? Are people even close to guessing how much you make as an attorney?

When asked in an online survey how much money lawyers make each year, a random assortment of people across the country estimated an average salary of$356,895.

That’s quite a bit of money.

Of course, this number doesn’t take into account the attorneys’ practice area, reputation, or experience level. But all things being equal, people’s average estimate is in the mid $300K range.

The inner workings of the legal world are a mystery to almost all outsiders. So, the large range of salary estimates is no surprise.

Some people probably thought of public defenders while others thought of corporate attorneys. Nevertheless, the average gives us an idea of how people might view your salary when you simply introduce yourself as an attorney.

But let’s look at the numbers a different way.

As you can see, most people estimated that lawyers’ annual incomes fall between $100,000 and $299,000. That’s substantially lower than the average. That’s because the overall average was inflated by the fewer very high estimates. Estimates in the $100K-$300K range are more likely.

After looking at the spread of estimates and the demographics involved, we uncovered some interesting findings. The age, political party, education level, or relationship status of survey respondents didn’t affect the income estimates. Even respondents’ own income didn’t impact their estimates.

In other words, income estimates for attorneys seem particularly stable across demographics.

That $80,000 difference wasn’t a simple error in calculation either. When compared to men, women also stated that attorneys should earn higher salaries.

Regardless of this gender difference, it’s clear that both men and women view attorneys as having substantial status. A 6-figure salary is no joke and the fact that some people estimated that lawyers make $1,000,000 on average further speaks to that standing.

What This Means For You

These results mean that prospective clients have certain beliefs and expectations about the attorneys they meet.

If, in their minds, your law practice presumably earns you $200,000 or more each year, then lackluster office space, interior design, and maintenance are going to work against your credibility (even if it shouldn’t).

In that case, the good news is that they’re already through the door. Your brilliance, charm, and confidence can help override the questionable office décor.

However, the same thing can’t be said for your online presence. Again, prospects will expect elegant, high quality website design and content based on your presumed $200K+ salary.

Online, all they have to evaluate you on is your website. You can’t personally impress them. Making sure that your online presence reflects that presumed $200K+ salary is your best bet.

This is especially true if your practice tends to attract or target female clients. Their expectations are even higher than men’s. Thankfully, they also believe you deserve more.

So, there you have it! If you’re an attorney, you now have a better understanding of why all your friends look to you when the restaurant’s dinner bill arrives. They think you’re earning over 200 grand. You can correct your friends’ impressions, but it’s probably best to satisfy your prospective clients’ expectations, especially online.

94% of LinkedIn Users Look for Attorneys on LinkedIn [New Study]